As a result of an on-going collaboration since 2017, Konstfack University of Arts, Crafts and Design will host an extensive exhibition of CrossSections with 19 participating artists. CrossSections will be the first international exhibition taking place at Konstfack.

Developed and curated by Basak Senova, CrossSections is designed as an interdisciplinary platform for explorations into artistic research and education through dialogue and production. The project employs an open format to reflect upon “process” with the intent to articulate critical reactions to the political, economic, and social disturbances facing us today. Over the course of three years (2017–2019), the artists, together with other scholars and cultural workers, have organized various meetings, workshops, exhibitions, performances and book launches in Vienna, Helsinki and Stockholm.

The artists and the curator have been previously invited to Konstfack by Magnus Bärtås and Maria Lantz to take part in artist talks, Higher Seminars and Konstfack Research Week. In 2018, this collaboration was extended with Minimax/CrossSections, an integrated, collaborative project for the Department of Craft master’s programme, with Bella Rune, consisting of teaching residencies for the artists, workshops and an exhibition with the students accompanied by a publication.

CrossSections aims at discussing and sharing diverse realities, conditions and strategies in different geographies. By placing artistic production at the center of its research and mission, CrossSections is shaped by the cumulative, interdisciplinary input and data through meetings, residencies, performative presentations and publications. Its research process involves different focus groups, institutions and educational bodies which engage with re-positioning perspectives by giving priority to production. CrossSections provides various types of research and production-based residencies for project participants, which are affiliated with the partner institutions. Currently, the project has been a discursive act by accommodating the range of activities that support the on-going research of the artists with the aim to observe and record their methodologies. CrossSections takes one step further to activate the research discussions and exhibitions highlighting how these diverse methodologies come to the surface.

The exhibition at Konstfack will center on communicating paths of artistic research and knowledge. The exhibition design is intended to give an insight into the working methodologies of the artists and their different media. The integration of research material, documentation and the art works are critical to the performative values of the design and is supported by the exhibition format. Hence, the exhibition design allows for diverse and overlapping experiments and perceptions to be experienced by generating a flow and connection amongst the works.

A model of the CrossSections exhibition at Konstfack will be presented at Exhibition Laboratory at the University of the Arts Helsinki (Uniarts Helsinki) as well as Gallery Augusta at HIAP in Suomenlinna during October 2019. 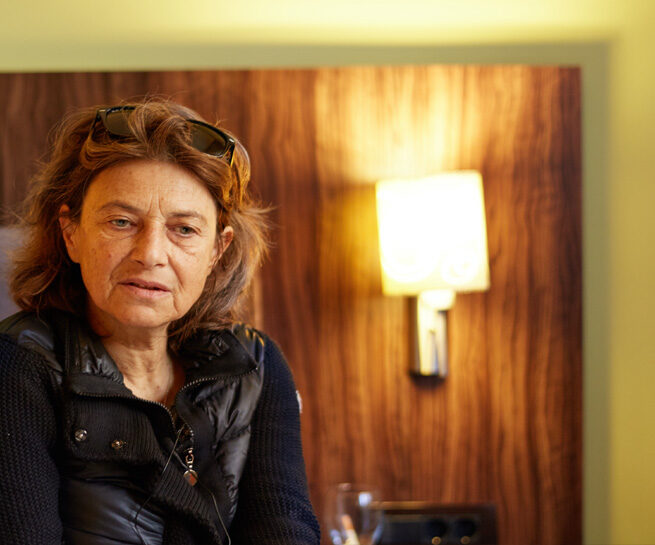 ON BELONGING
—with Chantal Akerman from right to left
IBRO HASANOVIĆ
Vienna, 2020 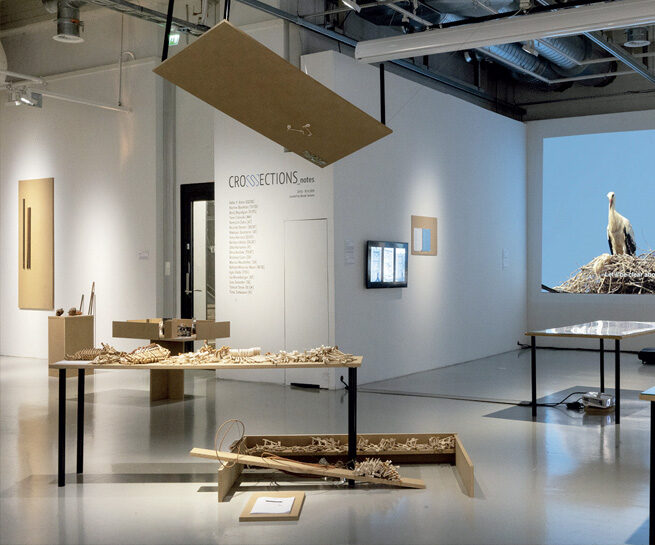 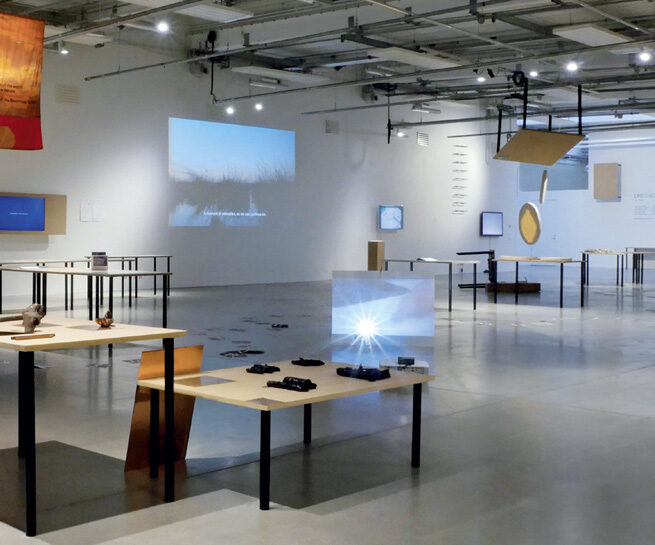 … THE VAST LAND FROM WHERE IT COMES
ISA ROSENBERGER
Vienna, 2019 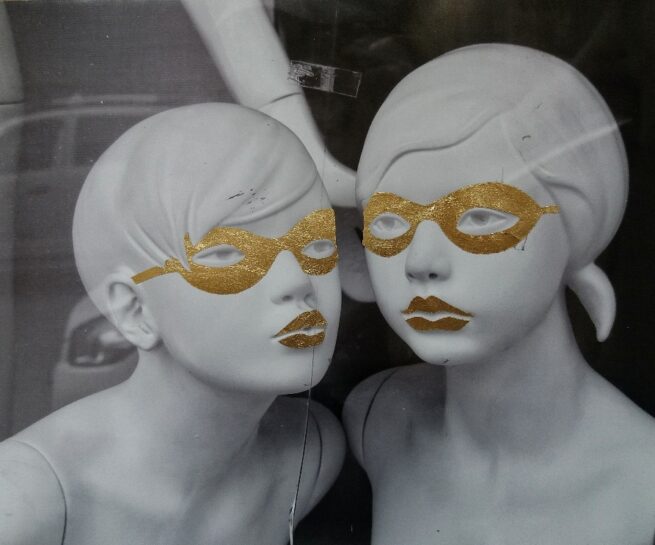 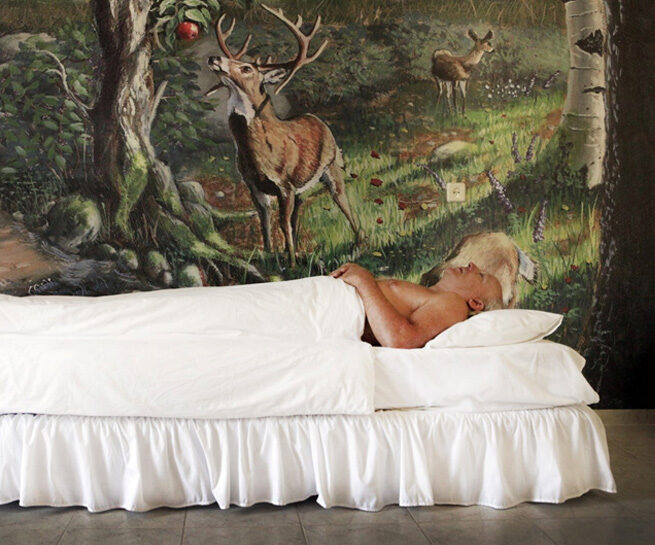 SOMEONE HAS BEEN SLEEPING IN MY BED
ORIT ISHAY
FotoWien Vienna, 2019 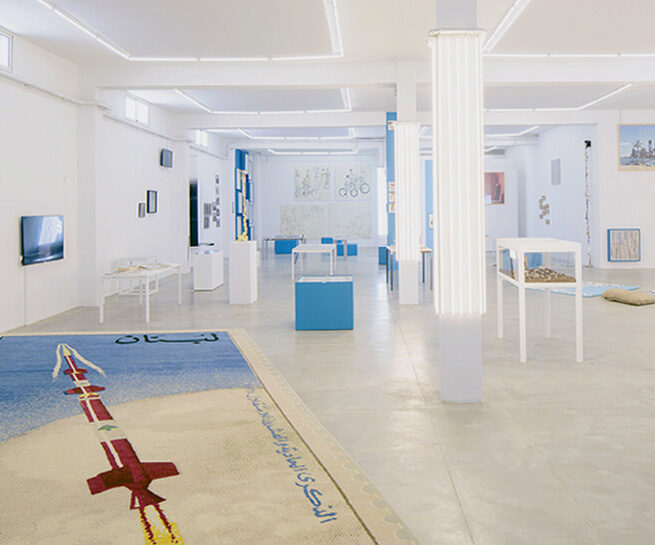 CLIMBING THROUGH THE TIDE
Tunis, 2019 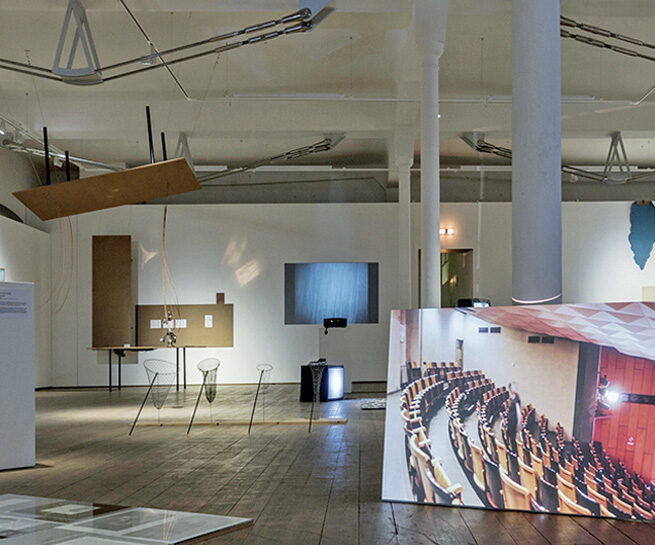 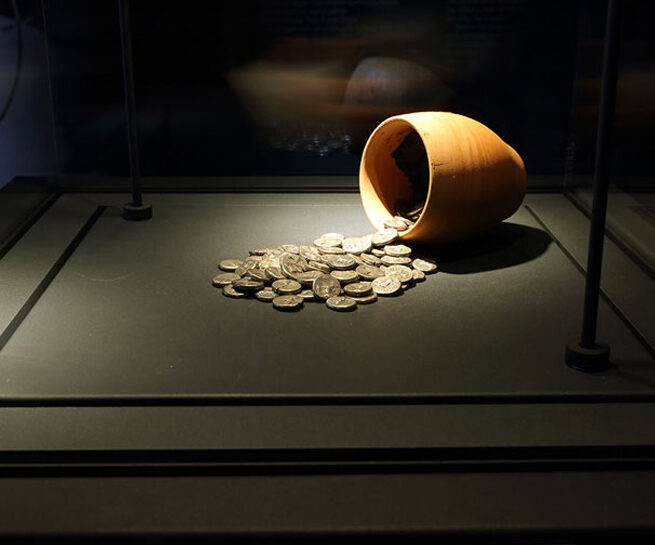 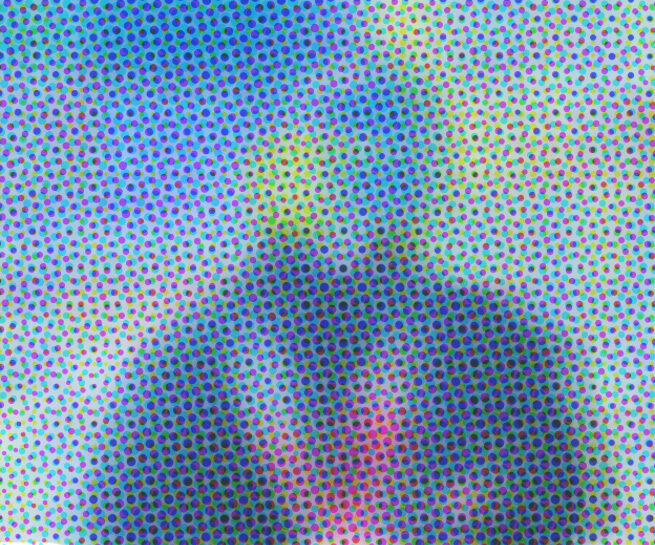 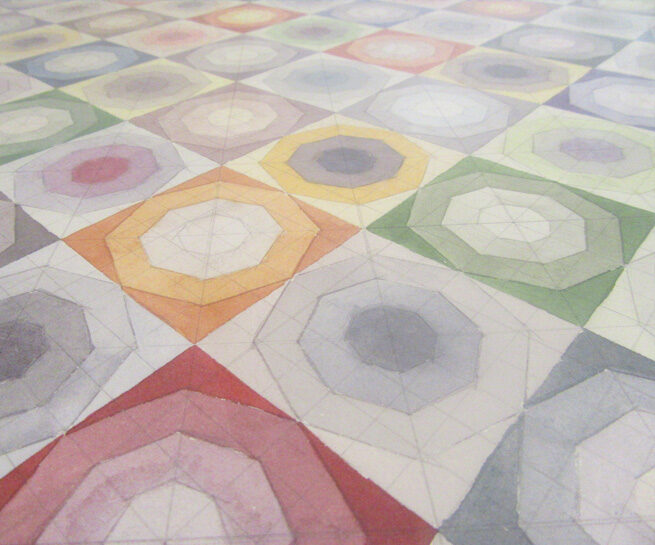