It is no big secret that urban centres have become sites of surveillance and control. Gone are the days that the urban city dweller could carelessly drift – as the 19th Century flaneur, strolling from one area to the other, and then disappear anonymously into the crowds. As our urban experience might have become more anonymous in regard to social interaction, our behaviour – how we move, what we see, hear, taste and smell – is becoming more regulated, watched and controlled. Anonymity it seems, is no longer an option. Our urban sensibilities are often directed, mediated and pre-programmed, either by security measures or by other overt or hidden codes of conduct. It is no coincidence then that how we consciously sense our cities – our “City Sense” – ultimately defines how we position ourselves as citizens.

CitySense offers a playful interpretation on how to actively engage your urban senses and reveals the hidden and questions the exposed in an evening choc-a-bloc with video screenings, live food and smell installations, live audio-visual performances, and party to close off the night. It also is an event where the practices of Dutch artists (predominantly from Rotterdam) and Turkish artists (predominantly from Istanbul) come together.

The event is followed by a panel discussion on the 21st of September with the participating artists.

Day2: CitySense
“Security’s Spectacle: The Seen and The Unseen”
21 September

In cities in The Netherlands, as well as in Istanbul, we see an increase in the “spectacle of security”: more police, more metal detectors, more bag&body searches, more surveillance cameras, etc. This visual performance of surveillance and security significantly changes the outlook of our cities, but also how we experience them, conduct ourselves in and through these controlled zones, as well as how our conceptions of private and public are affected. Within the current obsession of assessing and exposing (=visualising) that which cannot be seen, i.e. the threat, how do the senses fare which are invisible, such as sound, smell and taste? Are they part and parcel of the system of control, and is what we hear, smell and taste pre-configured. Or can we, as is the case with counter-images, always find a system hack? An afternoon of debate and artist presentations exploring the performance of security in its visible and invisible ways. 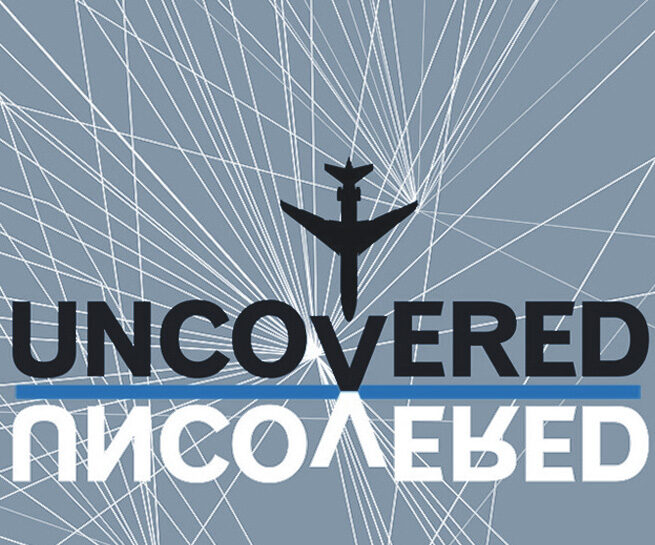 SUBJECT TO CHANGE WITHOUT NOTICE
Istanbul, 2010 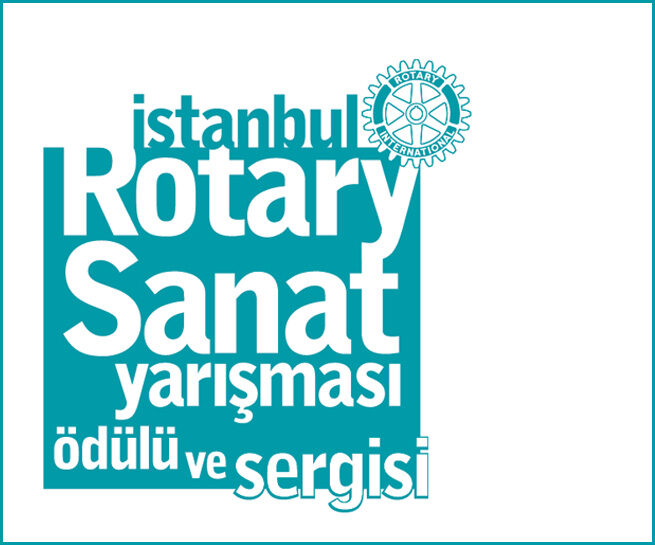 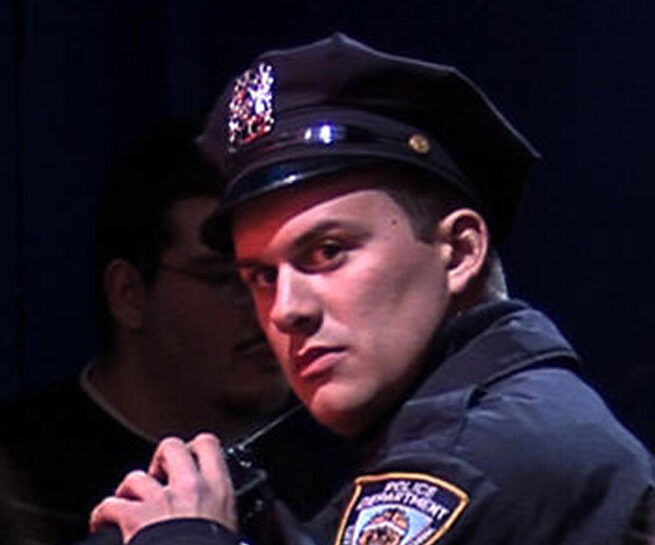 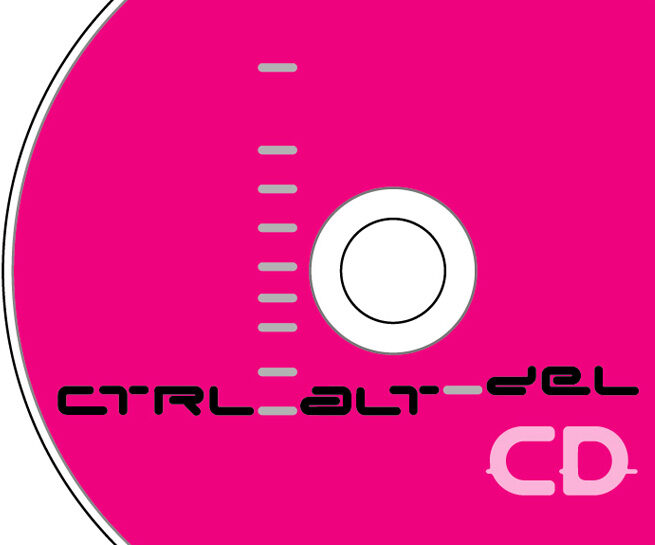 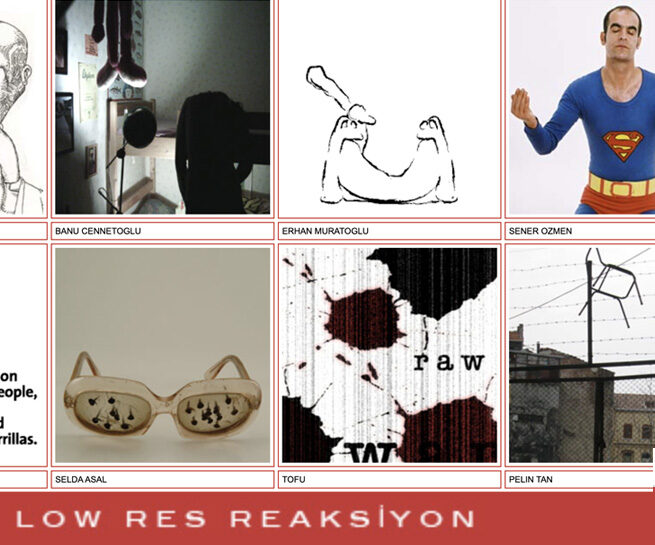 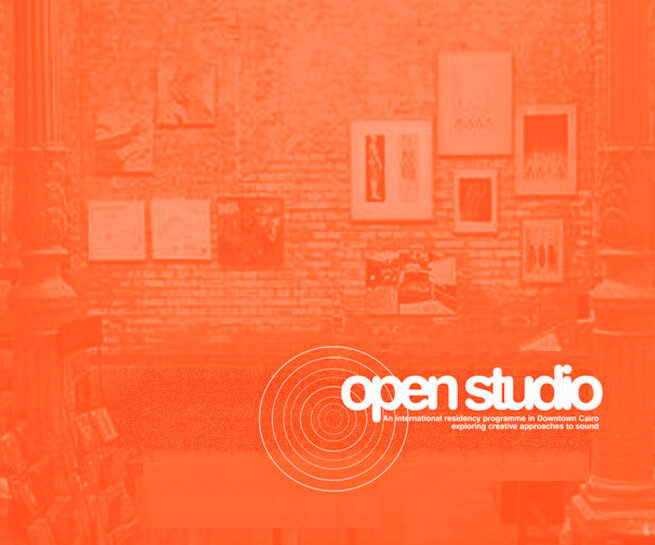